A 40-year-old Chicago man who sold heroin to a Cedar Falls woman who later died has been convicted of drug crimes. Eric Griggs was convicted Thursday of distribution of heroin that resulted in death. Prosecutors said Griggs supplied heroin to people in the Waterloo area in 2018 including to 19 year old Abigail Wilder. She bought heroin from Griggs on Aug. 31 and later died of acute heroin intoxication. Griggs was also convicted of using Facebook Messenger and a cell phone to facilitate the heroin distribution. Griggs was found not guilty of possession with intent to distribute heroin after the drug was seized from a vehicle he was traveling in. 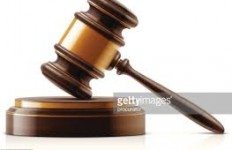 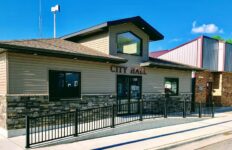