IA Baseball has named its All State Teams and several local boys have been honored. In Class 3A Chance Key of Waverly-Shell Rock was named to the 3rd team. In Class 2A Carter Gallagher of Columbus was on the 1st team. In Class 1A Jacob Schoer of Wapsie Valley made the 1st team; Jared Hoodjer of Janesville was on 2nd team; on 3rd team was Mac Ortner, Landon Frost and Cole Frost of Don Bosco, Max Hillegas of Nashua-Plainfield and Kolben Miller of North Butler. 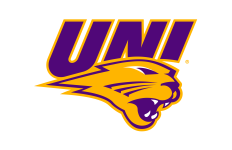 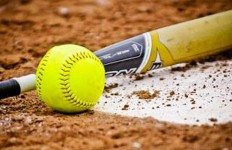 Area Girls on All District Teams→