A Charles City man will plead guilty to selling LSD as part of a plea deal, according to KIMT. 20 year old Samuel Kiewel will be sentenced for a charge of Possession With Intent to Deliver LSD on August 15th. As part of the deal two counts of Possession With Intent to Deliver Marijuana will be dismissed. Kiewel was pulled over on Old Highway Road in Charles City in November. The officer noted a strong smell of marijuana coming from the vehicle. A search of the vehicle found four squares of acid, a glass jar containing 4 grams of marijuana concentrate and 24 packages of gummies. Kiewel admitted to selling the drugs. 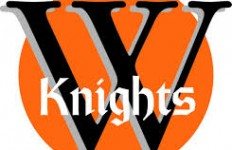 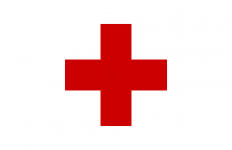