Thursday night on KWAY Country the Waverly-Shell Rock girls soccer team got their first win ever over the Xavier Saints and avenged a loss from the last State Championship Match. The Go-Hawks beat Xavier 2-1 in overtime in Cedar Rapids. Xavier scored their lone goal in the first half and the Go-Hawks responded with Macy Smith two minutes into the second half. In overtime Kenzie Roling scored the golden goal with 2:28 left to lift top-ranked Waverly-Shell Rock over 8th ranked Xavier. 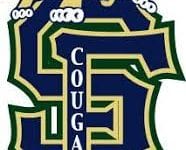 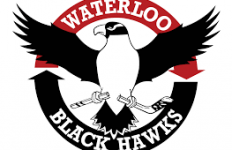