A Waterloo man was killed in a crash in Linn County on Monday, according to KWWL. 62 year old Larry Hullerman was traveling eastbound on Central City Road as it crossed Alburnett Road around 8:30 in the morning when a vehicle driven by 42 year old Eric Caryl failed to stop at a stop sign. Hullerman was pronounced dead at the scene. Caryl was taken to Mercy Hospital in Cedar Rapids for treatment of injuries described as non life threatening. 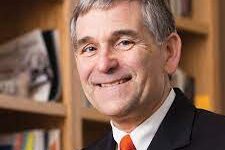 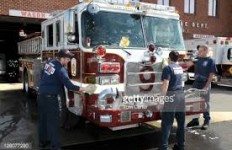