Wartburg star cornerback, receiver and returner JoJo McNair has declared for the NFL Draft. The draft begins April 28th. Cecil Shorts of Mount Union was the highest Division-III player drafted in modern history when he was selected 114th overall in 2011. There are currently 53 Division-II and III players in the NFL. 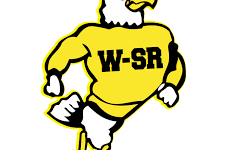 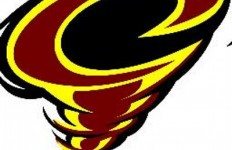 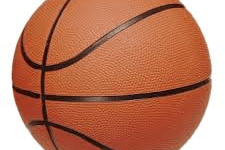 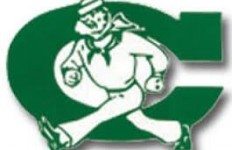