A Waterloo man has been arrested for selling firearms without a license, according to the Waterloo Cedar Falls Courier. Torian Bennett pleaded to federal charges of Engaging in the Firearms Business Without a License and two counts of Making False Statements During the Purchase of a Firearm. Bennett purchases at least 17 guns from stores in the Waterloo area between April of 2019 and February of 2021 and then sold those guns for a profit. Authorities say the transactions were not in furtherance of a hobby and he was not selling parts of his personal collection. He also failed to list his current address on ATF forms when he bought two Taurus 9mm pistols in June and October of 2020. A gun Bennett owned was used by Mechak Brinkley to threaten employees of the CVS on Franklin Street in August of 2019. Bennett said it had been stolen from him. 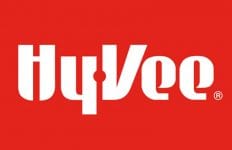 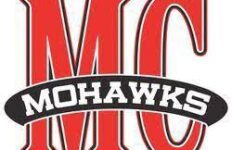 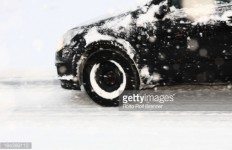 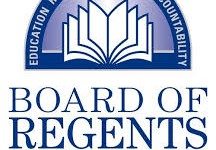